Devin and Mark, self-quarantining in their respective homes, review and recommend the first season of the USA drama series Briarpatch, created by former Grantland TV critic Andy Greenwald (0:00-32:40) and share some streaming suggestions to fill time while you’re at home for the next while (32:40 – end).

Oh, and we also talked about Contagion.

Devin and Mark look back on the films of 2019 and preview the 2020 Oscars. Topics include a galaxy brain take on 1917; an incoherent rant about Joker; warm words for Parasite, Marriage Story and The Irishman; and some earnest recommendations for great movies that got zero Oscar nominations.

Devin and I untangle our recent lack of enthusiasm for TV and explore the current state creatively and commercially of the television landscape.

In a throwback to the early days of our podcast, Devin and I caught up on some TV we’ve been watching recently.

Devin and I have returned from a long hiatus with discussion of Set It Up (0:00-21:00), First Reformed (21:00-End), Pete Davidson + Ariana Grande, BDE and a largely silent but ever-present guest. 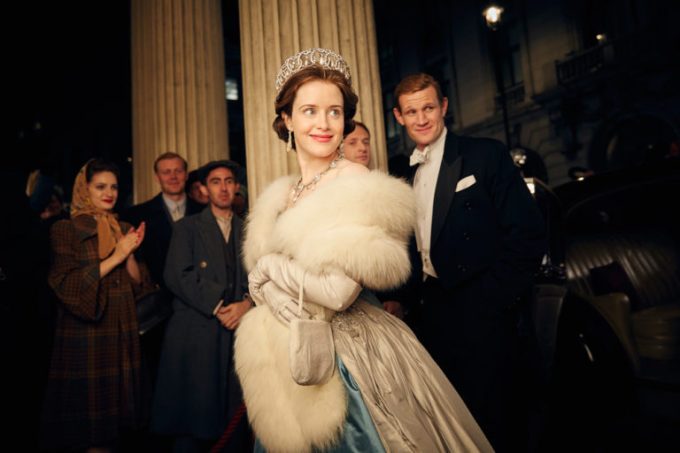 Here are predictions for this year’s Emmy awards from me and my podcast partner Devin Mitchell. They are official and binding, and we arrived at them separately. If you bet on our picks and come up short, you may sue us for all we are worth.

END_OF_DOCUMENT_TOKEN_TO_BE_REPLACED 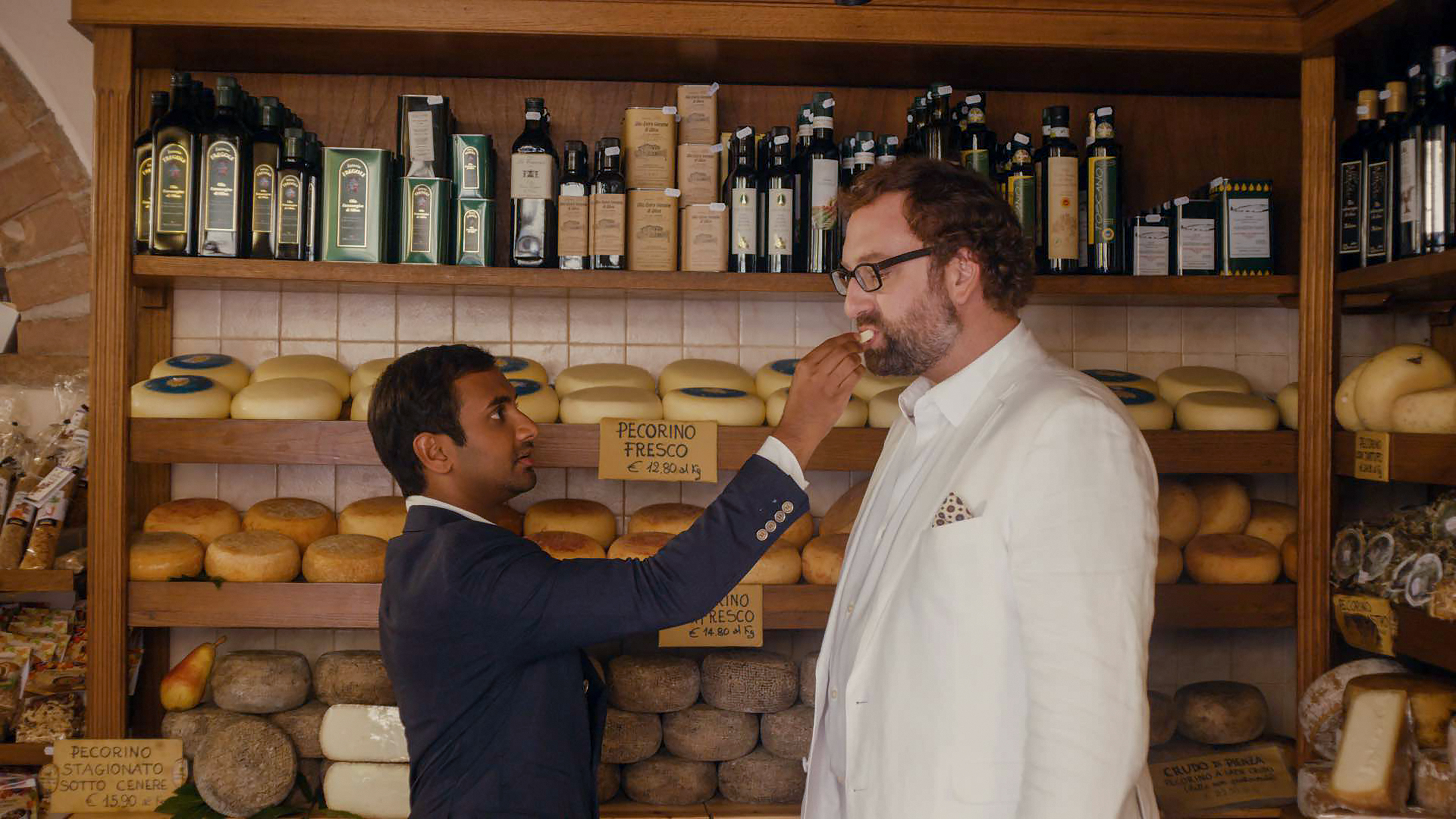 Win It All is the latest gripping drama from writer-director Joe Swanberg and writer-star Jake Johnson; you can stream it on Netflix now. It’s good.

Meanwhile, what does the recent explosion of content coming from streaming services mean for more traditional creators and distributors of pop culture? We don’t have all the answers, but we make a few guesses.

Each day this month (assuming I don’t get busy or bored!), I’ll reflect on a tiny sliver of pop culture that I enjoyed or appreciated this year — scenes, shots, gestures, verses, sights, sounds, moments. Today: the BoJack Horseman episode that stuck with me. 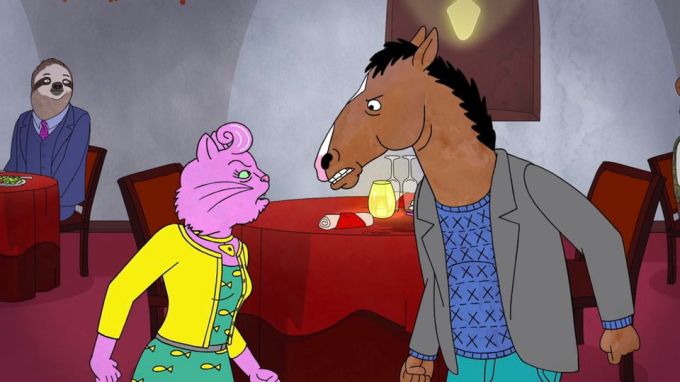 Most year-end lists that feature the remarkable Netflix series BoJack Horseman have focused on the third season’s dazzling fourth episode “Fish Out of Water,” which has virtually no dialogue as the title character takes an emotional roller coaster under the sea. A few mentions have also been afforded to “That’s Too Much, Man!” which depicts a bender gone horribly wrong between two self-destructive friends.

Both those episodes deserve the accolades they’ve been given. But equally astounding was “Best Thing That Ever Happened,” which comes five episodes after the former and two before the latter. (Incoming: sentence I never thought I’d write.) This episode is to BoJack Horseman what “The Suitcase” was to Mad Men, and the two hit with a familiar, devastating force.

END_OF_DOCUMENT_TOKEN_TO_BE_REPLACED

Each day this month (assuming I don’t get busy or bored!), I’ll reflect on a tiny sliver of pop culture that I enjoyed or appreciated this year — scenes, shots, gestures, verses, sights, sounds, moments. Today: kids!

You never want to admit when a child actor isn’t quite cutting it. I wouldn’t want to be the director on a set with a kid who just can’t nail the take, or isn’t quite right for the role. It’s one thing to tell a full-grown adult that they missed the mark — most of them can take it. But a child? What kind of monster tells a child they’re just not good enough?

Luckily, this year, I don’t have to wrestle with that moral dilemma. There were so many great kids on TV this year! Here are a few.

END_OF_DOCUMENT_TOKEN_TO_BE_REPLACED

Lieberman, No Lie
Blog at WordPress.com.