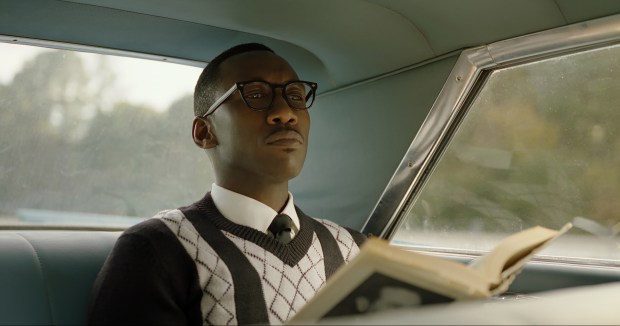 Devin and I are back with our best guesses for this year’s Oscar winners. Here are our respective ballots, compiled separately.

END_OF_DOCUMENT_TOKEN_TO_BE_REPLACED

But with great power comes great responsibility. My favorite shows in 2015 were the ones that used the expanding boundaries of what’s possible on television to their fullest advantage, crafting rich and surprising worlds, telling stories that dovetail with the themes, ideas and controversies guiding our daily lives. In relatively arbitrary order of preference (who’s to say whether a dark comedy about an animated horse is superior to one of the most beloved drama series of all time?), here are my ten favorite shows of 2015.

END_OF_DOCUMENT_TOKEN_TO_BE_REPLACED

Some of 2015’s buzziest dramas stumbled when they were expected to soar. True Detective followed up a thrilling first season with a turgid retread. Game of Thrones tested viewers’ patience with an uncomfortable rape scene. The Walking Dead “killed” a fan favorite character just long enough to convince people he had actually died before bringing him back to life.

Defying the trend is HBO’s The Leftovers, whose second season has delivered one extraordinary episode after another. Read the rest of my essay at The Week.