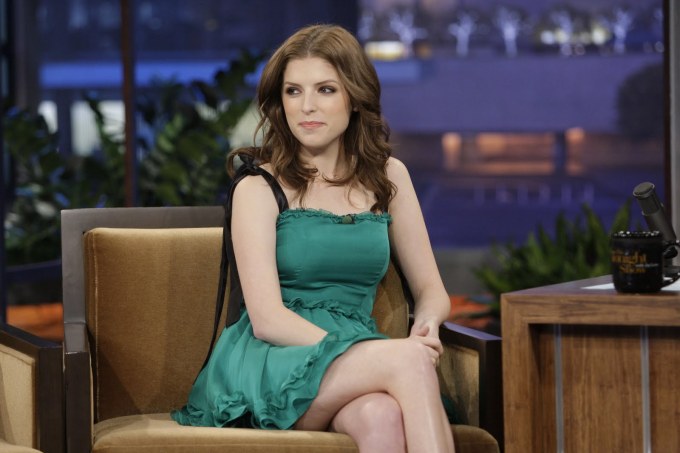 I’ve never met Anna Kendrick. I don’t know what she wants out of life. Maybe she’s content with what she’s doing now. But as a pop culture consumer and general appreciator of her output, I want more.

My proposal: next time a late-night talk show host departs, Anna Kendrick should (at least be in talks to) replace him. (Or her…but Samantha Bee just started this year and has been killing it on TBS. Leave her bee.)

This proposal is far-fetched and unlikely for several reasons. None of the late-night hosts appear close to the end of their respective tenures. Kendrick is a Movie Star settled somewhere between the A- and B-lists, and to the best of my knowledge, she’s never expressed interest in a full-time, nightly gig. And, most unfortunately, television networks, presently and historically, don’t have a great history, or much of a history at all, of hiring women for such positions.