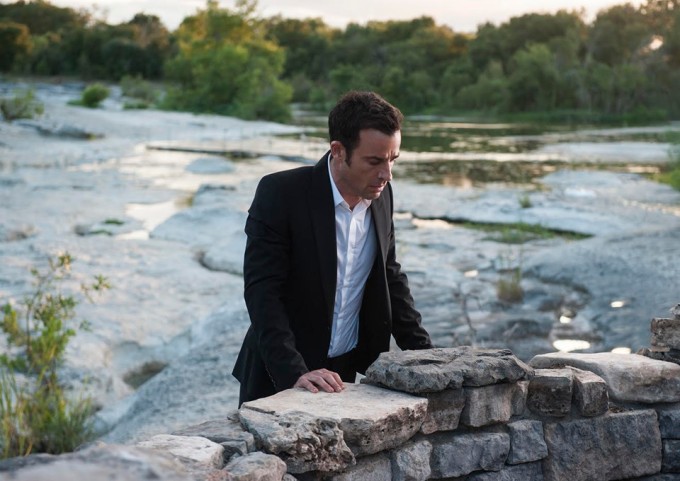 But with great power comes great responsibility. My favorite shows in 2015 were the ones that used the expanding boundaries of what’s possible on television to their fullest advantage, crafting rich and surprising worlds, telling stories that dovetail with the themes, ideas and controversies guiding our daily lives. In relatively arbitrary order of preference (who’s to say whether a dark comedy about an animated horse is superior to one of the most beloved drama series of all time?), here are my ten favorite shows of 2015.

END_OF_DOCUMENT_TOKEN_TO_BE_REPLACED

My favorite weekly game of the TV summer: guessing at what point in the cold open the producers of Mr. Robot will deploy the show’s gorgeous title card, and being wrong every time.

That impeccable command of timing is on display throughout one of the summer’s most unexpected TV pleasures. It’s surprising, given that creator Sam Esmail originally conceived the show’s narrative as a single feature film, and has said that the first season represents just the first 30 minutes of that movie. Having seen 90% of the first season, I’m hard pressed to imagine how a visual palette this stunning and a narrative structure this obtuse could make for a coherent feature film. Luckily, they never did.